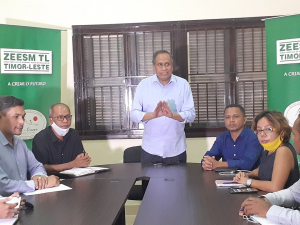 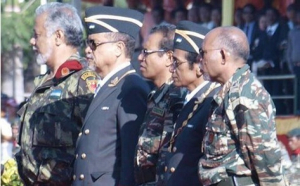 18 Years of Independence : It’s time to give proper Honor to the national fathers of Timor-Leste.

Timor-Leste just celebrated its 18th year of independence. The celebration was muted partly due to Covid19 but even more so due to the political crisis.

Various parties have blamed each other as being the root of the political crisis. The question to consider is whether there is a deeper root to the crisis that has gone unnoticed?

Generally, people think that the political crisis is due to the fathers of the nation having disagreements. Perhaps we need to ask a deeper question. WHY or WHO is causing our national heroes to have such disagreements?

Many of these people cast an invisible shadow on the Government and Parliament by their indirect influences through the political parties. They hide behind the curtain of political parties and the national fathers. They use and many times misuse the names and positions of our fathers to advance their own agendas to consolidate power and wealth.

Perhaps it’s time for the formation of a Non-Political Council of Elders. This council could consist of the national fathers, former Presidents and former Prime Ministers. Being part of this special council means having no more political party affiliations. This council gives advice to the Government and Parliament of Timor-Leste on a regular basis. In a sense, all our founding fathers become Elder Statesmen who mentor, train and impart their wealth of wisdom, experience and know-how to the next generation of leaders. The Government can assign them special active roles and positions that they feel need their direct intervention.

Currently, H.E. Xanana Gusmao, H.E. Dr. Jose Ramos Horta and H.E. Mari Alkatiri do not occupy active roles in the Government or military. Perhaps they can be the first 3 members of this Non-Political Council of Elders to give guidance to the current Government and Legislation assembly. 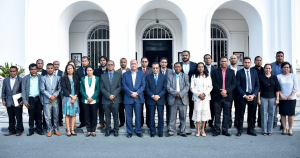 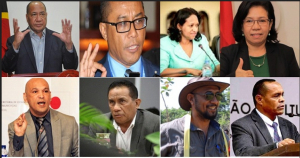 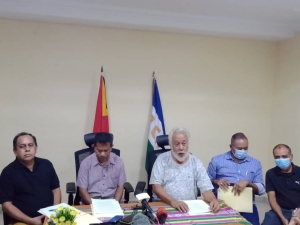 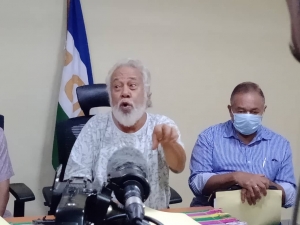 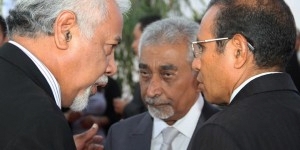 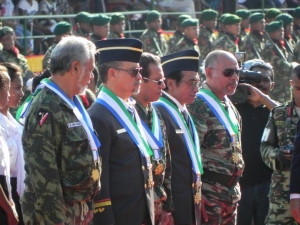 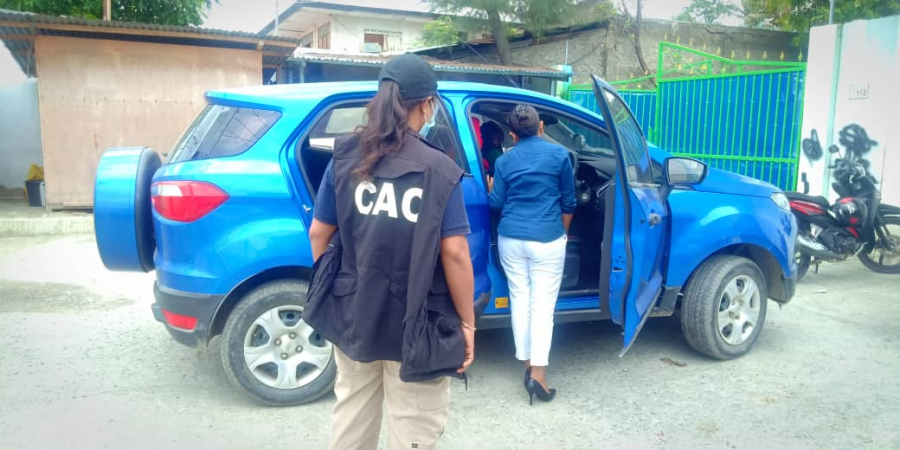