TT: Several days ago the Indonesian military allegedly murdered 32 people in West Papua. Can you tell us what happened?

Benny Wenda : ‘This happened because the Indonesian government or Wiranto, the minister for Security and Law, deployed more than 16,000 extra troops in West Papua. The Indonesian government and Wiranto said this measure was taken to safeguard the people of Papua, but in fact these additional troops triggered this escalation. In West Papua high school students and migrants have been killed. I am very concerned. That’s why I am urgently asking the United Nations to come and visit West Papua to see what is really happening in West Papua.’

TT: What sparked the violence?

Benny Wenda: ‘The main cause of this case is that one of the school teachers in Wamena called his students ‘monkey.’ Then the students organized a peaceful march. But the Indonesian military shot at them. This is not a fight with freedom fighters, but this concerns high school students. This is Indonesian’s responsibility. Indonesia has the moral obligation as a member of the United Nations to respect human rights, particularly when it comes to young people.

TT: How do you see the role of Wiranto? He was head of the Indonesian army which is being held responsible for the violence during the UN organised referendum in East Timor in 1999?

Benny Wenda: ‘Wiranto is the one who formed the militia groups in East Timor. More then 200,000 Timorese were killed during twenty four years Indonesian Military occypied East Timor. He is wanted by the United Nations, but he is still the minister for Security and Law in Indonesia. That is not acceptable under international law. He is one of the world’s criminals.’

TT: What is the main reason for your presence here at the United Nations?

Benny Wenda: ‘My objective is that I want the United Nations to review the situation of West Papua, which is illegally occupied by Indonesia. Since 1963 Indonesia has been massacring people. More than 500.000 men and women have been killed.

This situation is caused by what they call the ‘Act of Free Choice’, but we West Papuans always call it the ‘Act of no Choice’ because at the time 1022 persons were forced to vote that West Papua joined Indonesia. Under international law, however, the principle is: one man one vote. Our history is a very unique case. So that’s why we want to bring this matter back to the United Nations to allow West Papua to choose its own destiny.’

TT: Do you have support from UN member states?

Benny Wenda: ‘It’s a long struggle to win our freedom. We continue because the killings, the arrests, detentions, racism and discrimination still continue. Indonesia can’t label Papuans as criminals and terrorists.

I am here at the United Nations headquarters. Our lobby takes a long time. But it’s like the Palestinian struggle. They always come here and present their case. We are doing like that.

Now we are getting the attention from the Pacific Island Forum and the Melanesian Spearhead Group (MSG). We are now sitting at the same table as the MSG. We are together here. They see me and I can see them.

I want the Indonesian president and myself to agree to sign the agreement to hold the referendum for West Papua. If president Jokowi is right then the people will vote for him. If my people want to vote for me and for independence, that would be good.’

TT: What is your struggle?

Benny Wenda: We demand a referendum on independence. I think president Jokowi needs to learn from the lessons of Papua New Guinea, which gave Bougainvillea the chance to hold their referendum next month. Also the French government gives an opportunity to New Caledonian people to hold a referendum. So the lesson for Indonesia is to give West Papua the chance to choose their own destiny, whether they want to stay with Indonesia or whether they want to leave the Indonesia.’

TT: When you will stop your struggle?

Beni Wenda : ‘Until West Papua is free. Then I will stop. If West Papua is not yet free, I will continue to fight 24 hours a day. Indonesia has resources but they can only fight with lies. But I am just telling the truth, like the people in East Timor did. The world said that East Timor will not gain its independence, but eventually they got their independence.’

TT: What is your message to the East Timorese people?

Benny Wenda: ‘I would like to thank all the East Timorese students who have been protesting. Even though I am at a far distance, I saw the pictures. You have been fighting for justice and freedom, and you are free today. West Papua needs you to be the voice for the voiceless people because you understand very clearly what Indonesia did to your people in the past. Now the same military who murdered thousands of people in East Timor, continues today to murder my people in West Papua. General Wiranto continues to deploy more military to West Papua. 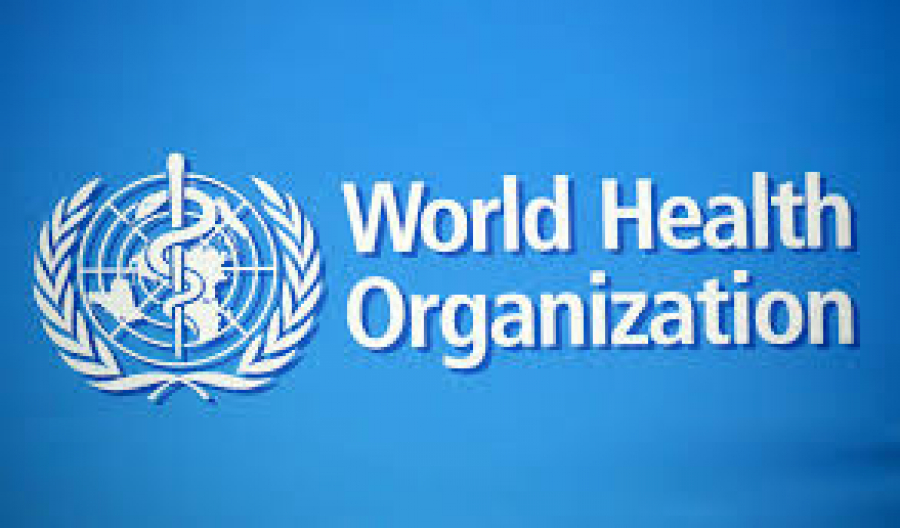 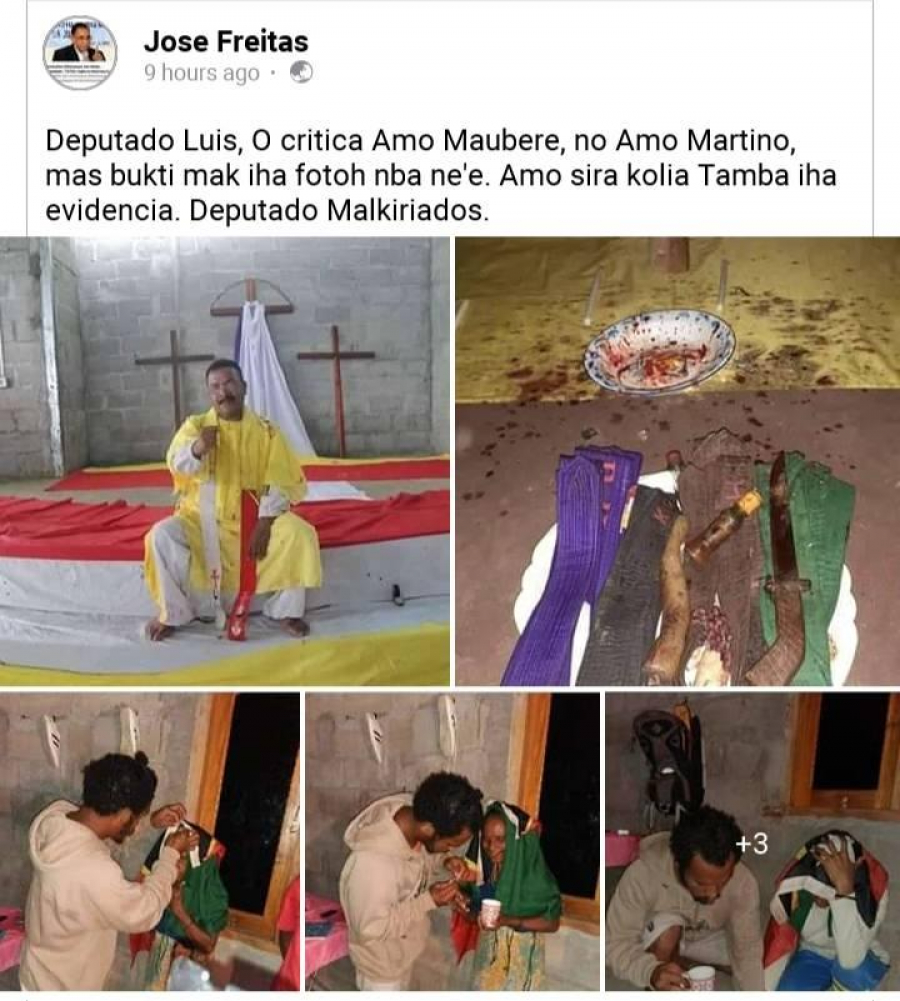