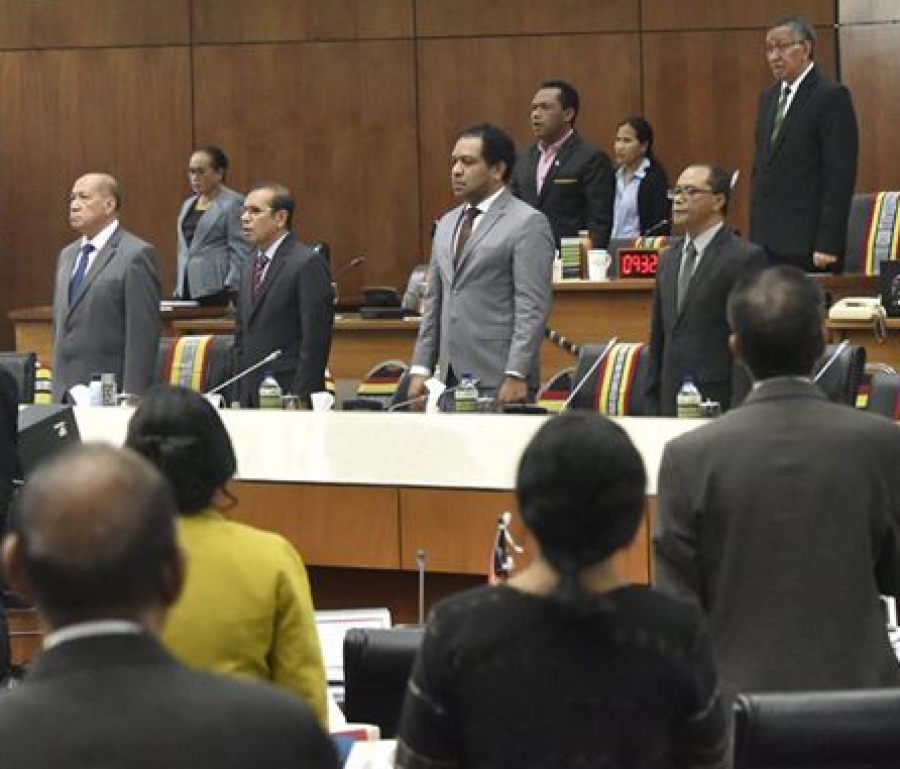 Tempotimor (Dili) - The parliament of Timor-Leste rejected the new proposal of the government for the state budget.

After three days of intense debate in parliament, there was no majority in favour of the new plans. During a vote on the budget, CNRT, the biggest party in the coalition, decided to abstain. The 13 members of parliament of the other coalition parties, PLP and Khunto, voted in favour. Of the opposition, 15 MP’s voted against, while another 25 MP’s abstained.

The president of the parliament, Arao Noe de Jesus Amaral, concluded after the vote: ‘This proposal is not passed.’ The parliament has 65 MP’s in total, of whom 53 MP’s were present during the vote, while 12 MP’s were absent.

After his budget was voted down, prime minister Taur Matan Ruak said: ‘I would like to appeal to the youth, to our sisters and brothers, to remain calm.’ He explained there will be an emergency budget in place. ‘For now and in the near future, all depends on the decision by the president of the republic whether to call for an early election, or to call all political parties to come and sit together to find a solution.'

The government led by prime minister Taur Matan Ruak was sworn in on 22 June 2018, after the parliamentary majority alliance AMP won 33 seats in parliament. Since then there were political tensions between the head of state and the coalition over the fact that the president refused to swear in nine government ministers, mainly from the CNRT.

Legal expert Julio Crispin Belo explains: ‘The government will remain to operate as a caretaker government, while waiting for the president to dissolve the parliament, as the constitution art 86 states.’ 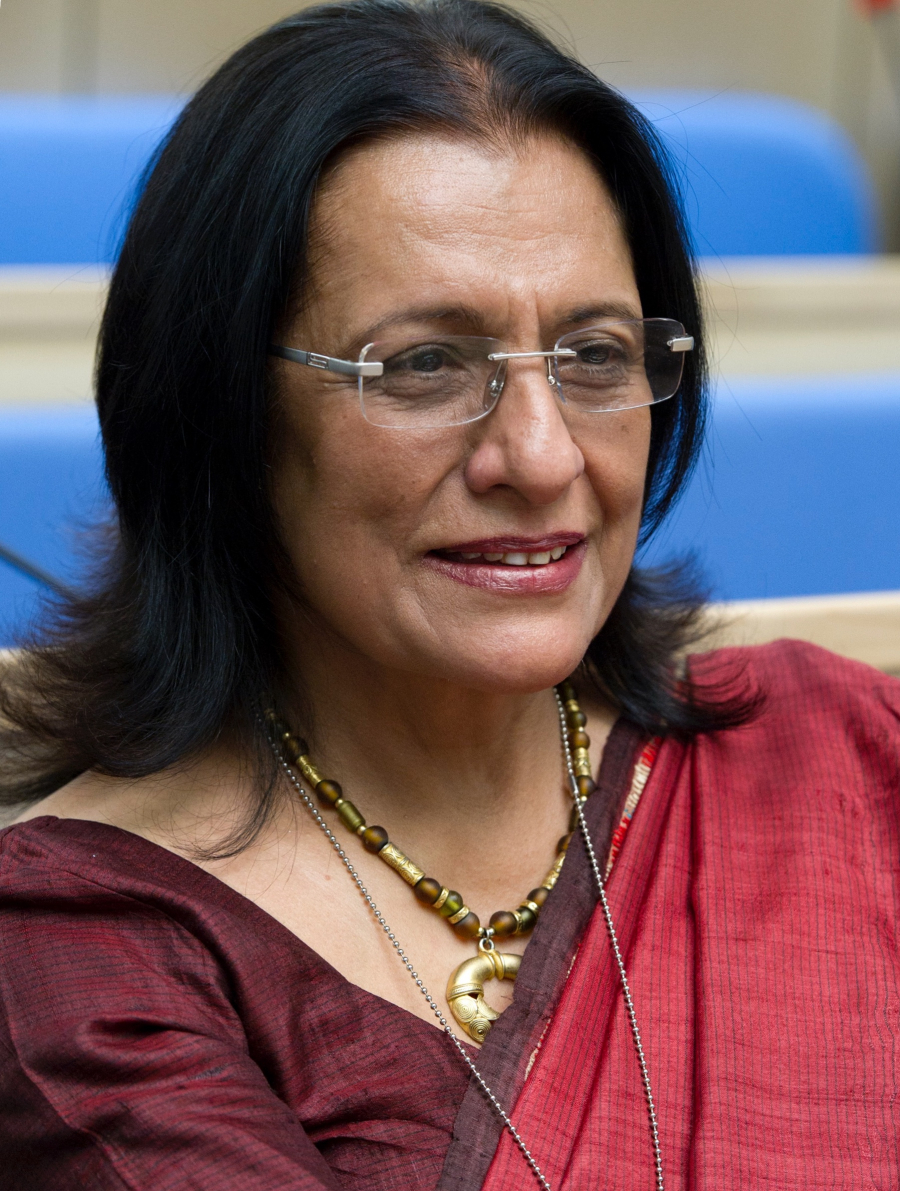 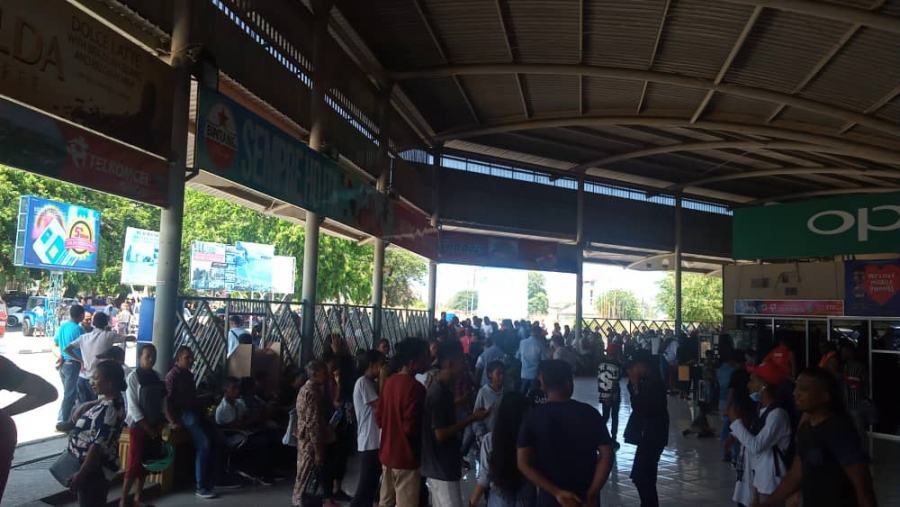