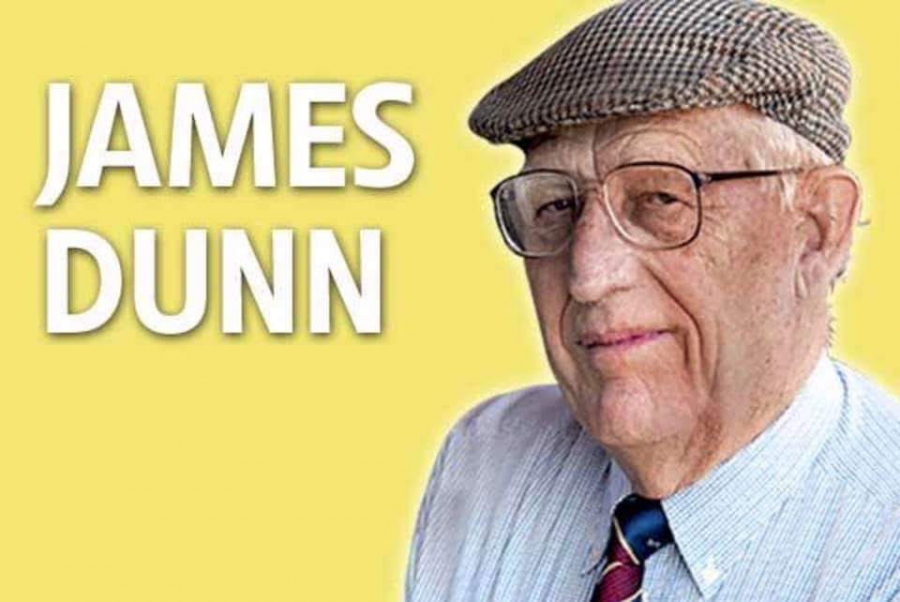 Tempo Timor (Dili) - East Timor Prime Minister Taur Matan Ruak on behalf of the government and the people of his country offer condolences and sympathy to James Dunn’s Family.

“I would like to extend our deepest condolences and sympathies to the family for losing a loved one, Mr. James Dunn, who was also a brother and a hero to Timor-Leste,” said PM Taur Matan Ruak in a press release.

He said, “James Dunn, one of the greatest international advocate for East Timorese self-determination, died peacefully in Canberra (1 February 2020). James' role as Australian Consul to Portuguese Timor in the early 1960s marked the beginning of his life-long commitment to the people of Timor-Leste. “

From 1974 his careful research, authoritative papers prepared for Australian members of parliament, his books and his public advocacy were powerful complements to the work of Timor solidarity activism and the diplomatic struggle of East Timorese during invasion years.

According to Taur Matan Ruak there are so much to tell about James Dunn's significant contribution to Timor-Leste's independence, and it will remain written in East Timor's history.

“Today We mourn his passing and may his soul rest in peace and his memory be eternal. His name will be written forever in the hearts of the Timorese,” Mr Ruak conclude. 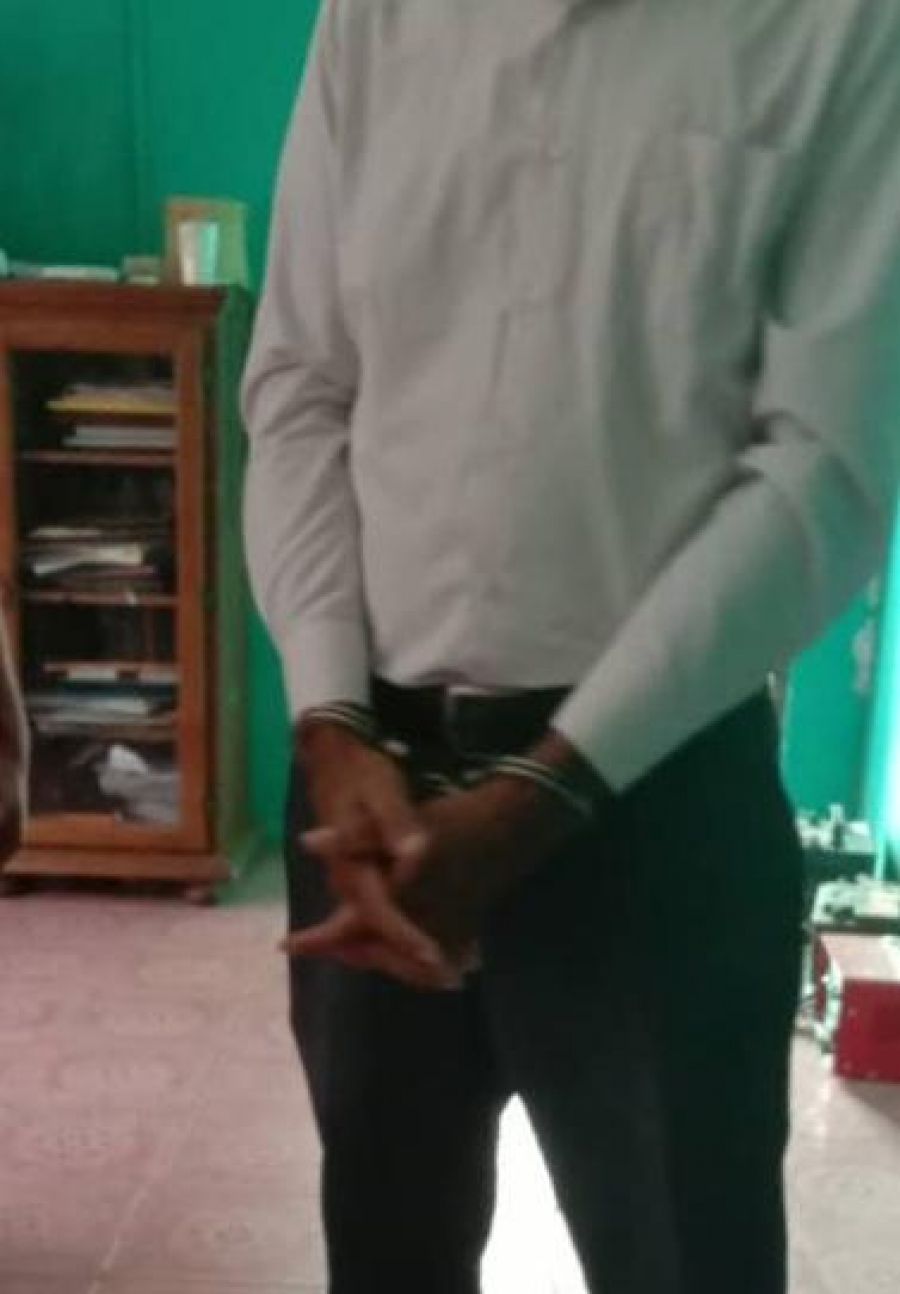