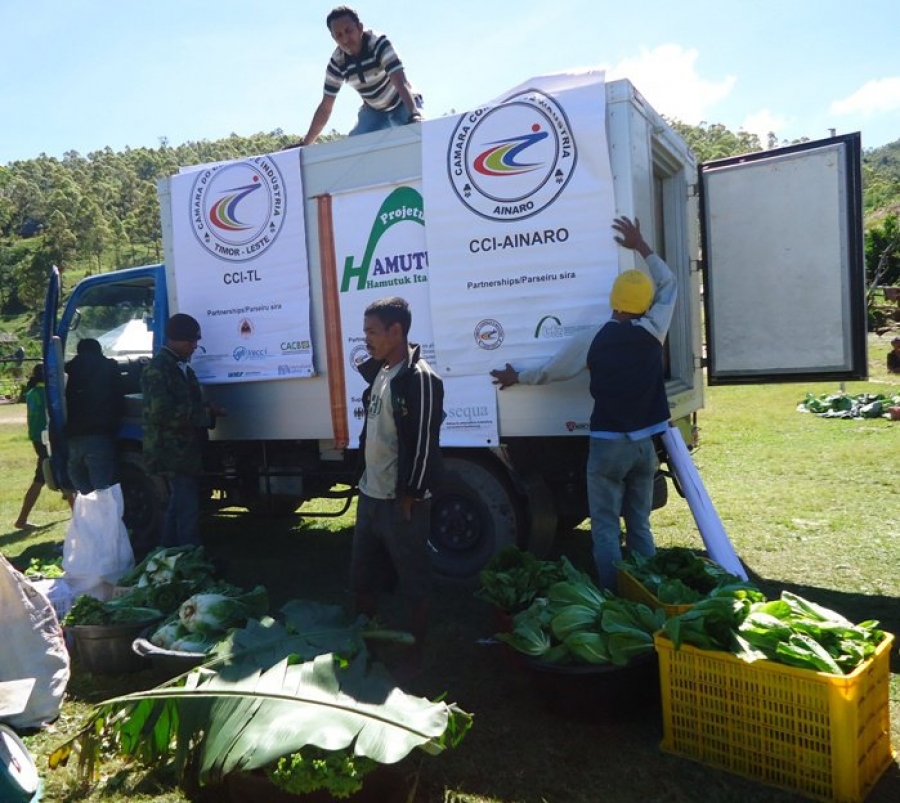 He believes the current weak trade registration law is causing companies from overseas to dominate the economic sector in Timor-Leste. According to the current law, any company registered in Timor-Leste is considered a local company.

Mr Araujo questioned the system at a meeting last Friday: "How can we talk about economic development while Timorese get nothing?”

"We need to regulate this, so that people who come from abroad who use the name of Timorese must have enough funds that they are providing life and contributing to the development of the domestic economy, not simply coming to take money from those in Timor.”

“They must come to invest not just to use the Timorese," Mr Araujo said.

Vice President of KKI-TL for financial and banking affairs, Hergui Luina Fernandes Alves agreed with Mr Araujo. He said that so far the ‘Servisu registu no Verfikasaun Emprezarial’ (SERVE) is failing to benefit Timor-Leste’s local industry.

"However, our big problem is that from even a dollar we are opening opportunity for outsiders, who sometimes use Timorese names to gain access to the easier licensing process," Mr Alves said.

To control this, Mr Alves said it should be necessary for companies to be registered at KKI-TL as well as with SERVE. This would help in ensuring the owner of the so-called local company is in fact Timorese, rather than a person from abroad.

SERVE director Florência Sanches said that he and his service must comply with the trade laws which are currently in place.

"Right now we need another law decree which defines that foreigners will only carry out business activities is different to what is being offered by the Timorese,” Mr Sanches said.

“This is the law we do not currently have.” 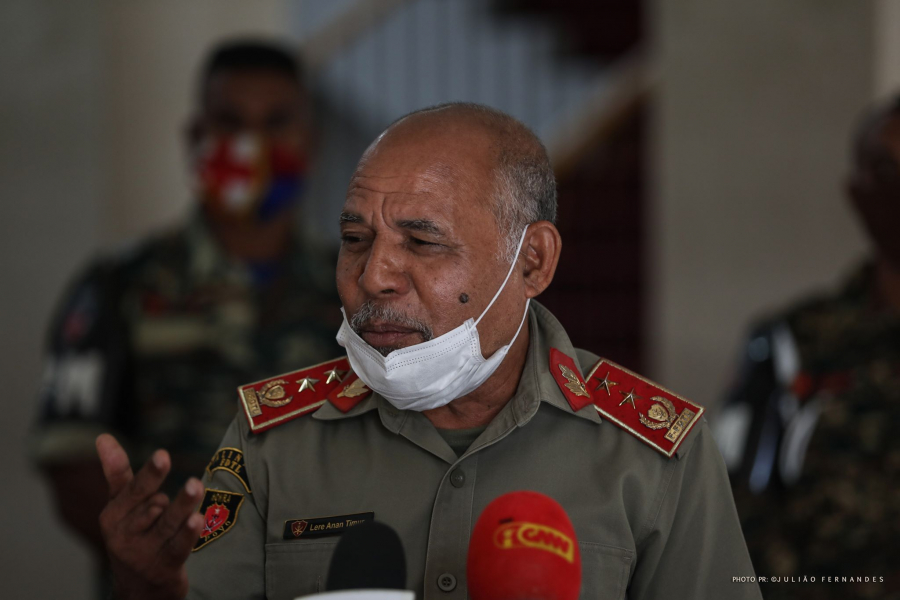 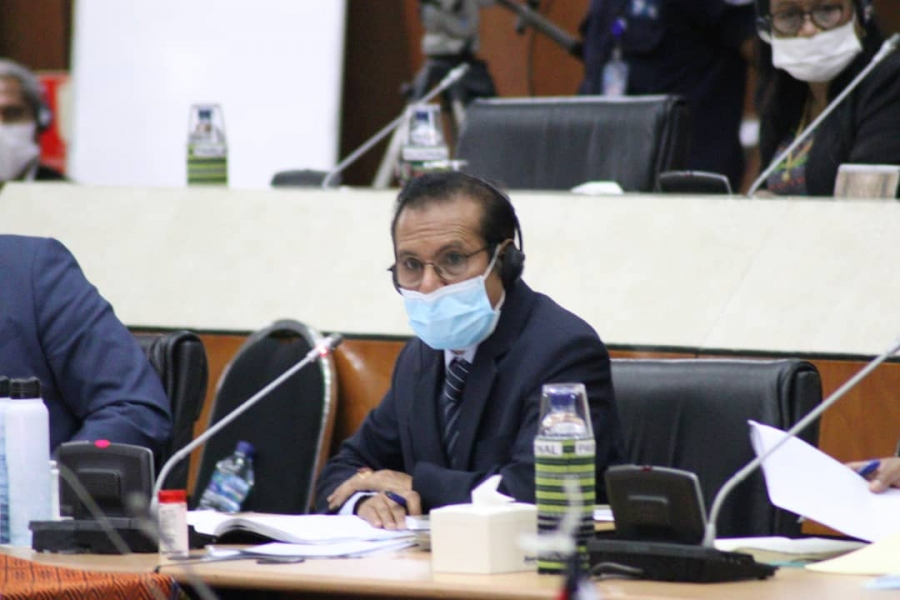