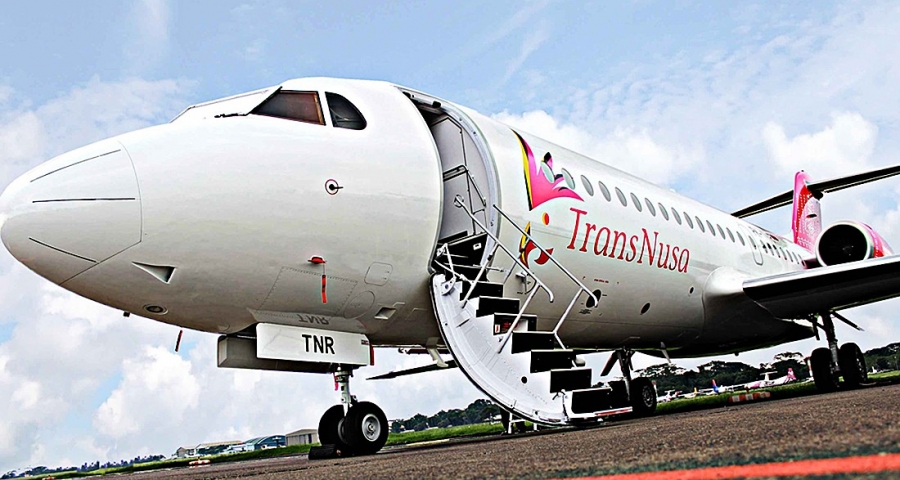 Tempotimor (Dili) – The Timor-Leste Civil Aviation Authority (AACTL) has issued a license to the Trans Nusa aircraft to carry out operations for the Dili Kupang route, starting June 14, 2019

In fact the Trans Nusa Airplane had been operating on May 29, 2019 recently, but there is a technical operation that is not yet complete, so it will commence operations on June 14.

The Trans Nusa aircraft in the previous government had stopped operations due to lack of passengers. However, in 2019 Trans Nusa met and committed, to carry out the Dili-Kupang operation.

She explained, the process of an aircraft wanting to operate in Timor as a State is not easy, there are many criteria including several things that need cooperation, but everything is done ( final), it’s now just a matter of waiting for them to start operating.

"In the price they delivered to us a quote from US $ 45.00 to US $ 85.00 per passenger. So when we saw the ticket price from them we issued a permit, which collaborated with ANATL to give them permission to carry out the operation, "Ana said

In the opinion of the Authority, the price of the ticket from the Trans Nusa Airplane submitted, from AACTL guarantees that it will not create any misunderstandings regarding aircraft carrying out operations in Timor-Leste and neighboring countries.

The aircraft itself will load 78 Passengers on every flight from Kupang-Dili. 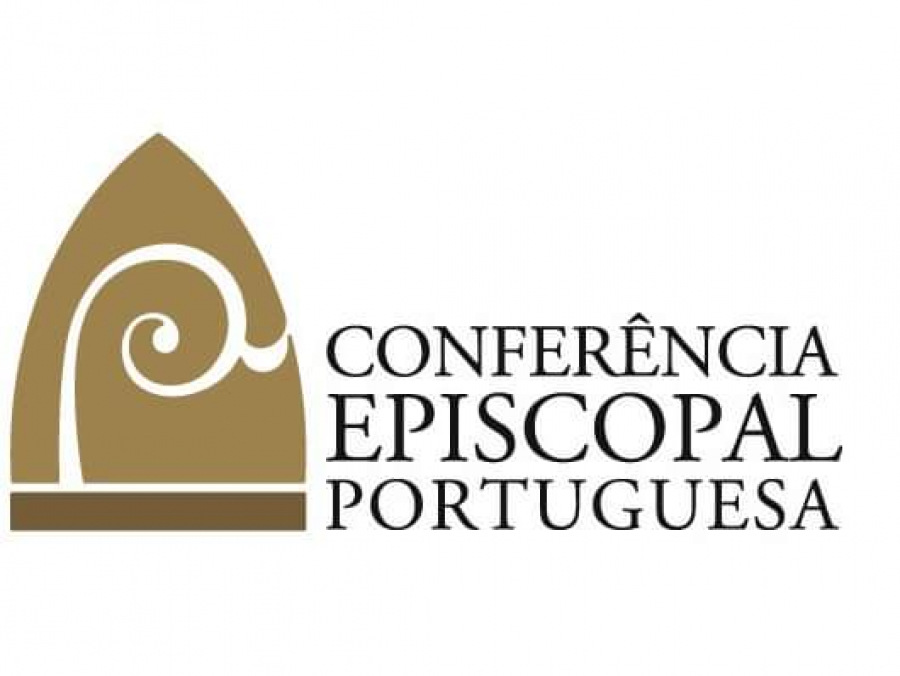 CEP Expresses Deep Consternation at the Death of D… 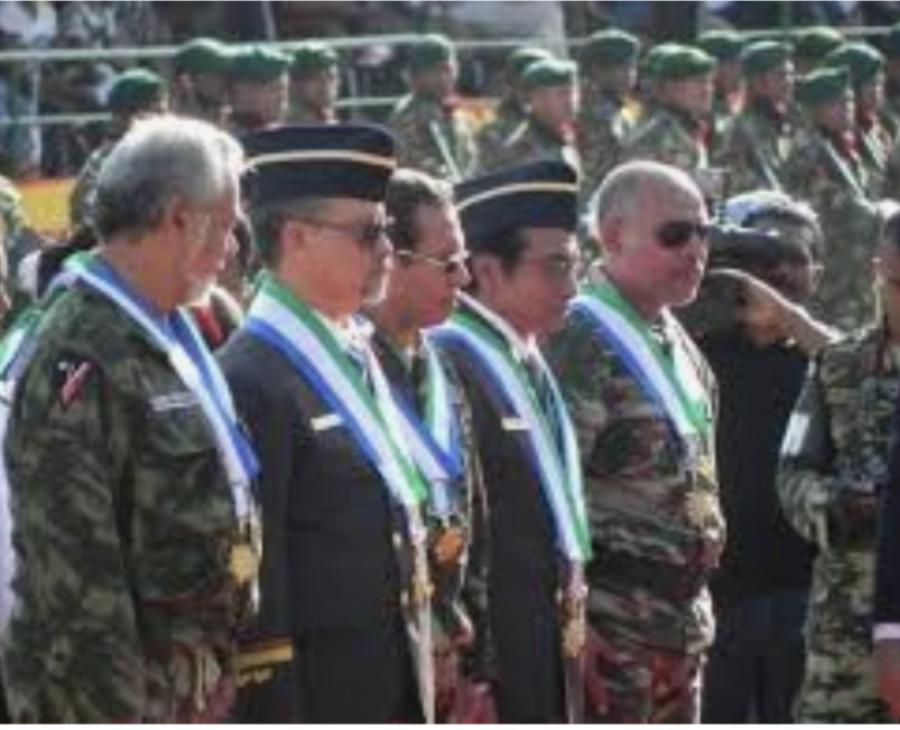