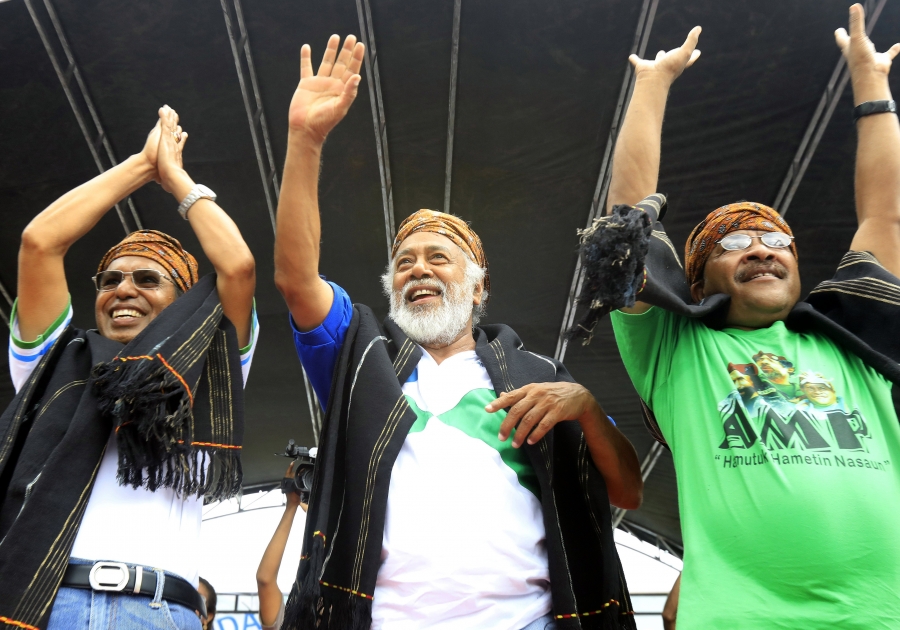 From Left Taur Matan Ruak Current Prime Minister, Xanana Gusmao (Midle) Prezident of the newly Formed AMP has been nominated to be a new PM and Jose dos Santos Naimori the Main Councillor of KHUNTO party in together during 2018 Early Election Campaign Photo Supply

Tempotimor (Dili) – The political party Kmanek Haburas Unidade Nasional Timor Oan (KHUNTO) has withdrawn from the new coalition led by CNRT’s president, Kay Rala Xanana Gusmão. The reason for leaving the Parliamentary Majority Alliance (Aliansa Maioria Parlamentar, AMP) is because KHUNTO is not certain this alliance will be the solution to the political crisis in Timor-Leste.

"With regard to the polemic situation in the country, there is no certainty that there is a solution to the political crisis that has been evolving over the past three years. A political party should be in a political position to provide a better solution to this political crisis,” stated the letter (number 037/P.KHUNTO/IV/2020) to Xanana that was signed on 29 of April 2020 by KHUNTO's president, Armada Berta, and general secretary Jose Agostinho da Silva.

KHUNTO stated that the AMP coalition, which consisted of KHUNTO, CNRT, PD, UDT, Frente-Mudansa and PUDD, had not received approval from the president in order to form a new government.

KHUNTO said it wanted to “express gratitude to big brother Kay Rala Xanana Gusmao as the leader of CNRT party and AMP, and also the parties of the coalition such as PD, UDT/ F-MUDANSA and PUDD that we have been working with.” According to the letter it was a hard decision for KHUNTO to make, but based on “the public and state interests” the party decided to leave the new AMP coalition.

KHUNTO said it would continue to respect big brother Xanana Gusmao and was always ready to work together in the future for the sake of the nation. (*) 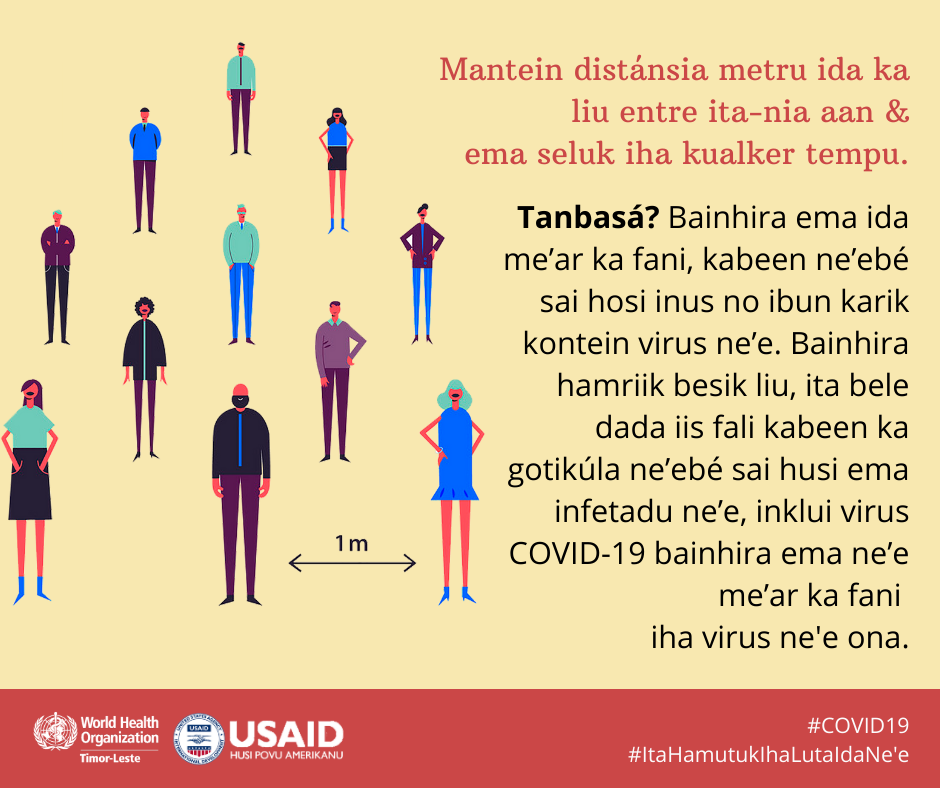 Rate this item
(0 votes)
Last modified on Saturday, 09 May 2020 14:29
Tweet
Tags
« Australia reiterates support to Timor-Leste in fighting Covid-19 Purchasing of medical equipment and supplies for the management of the Covid-19 crisis. » 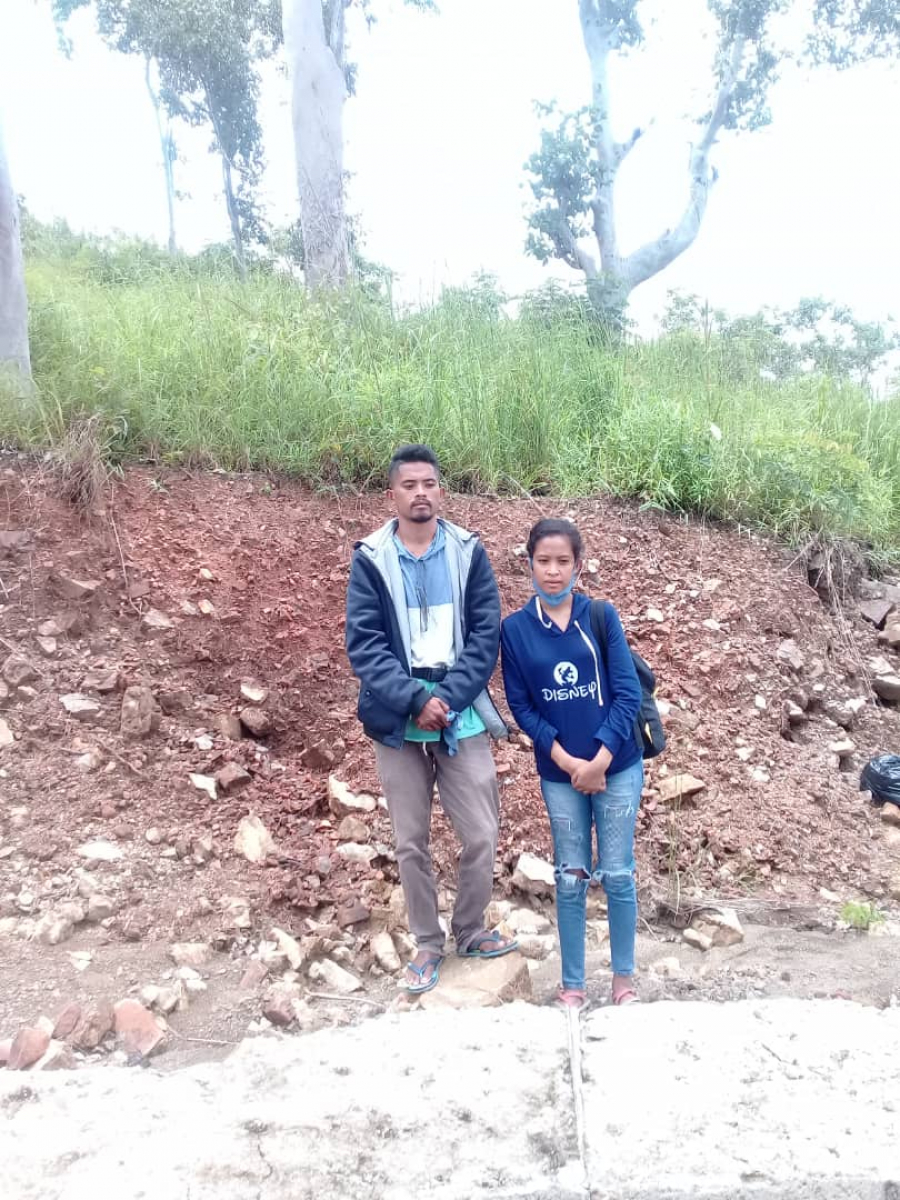