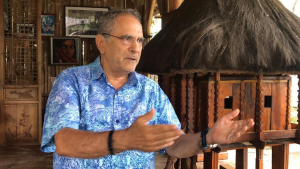 COVID-19 and the global economic recession

I decided to share this modest contribution to add to the set of measures already taken by those entitled to it. I do not assume that this will be the best proposal. But I believe that given the seriousness of the challenges, government officials have to be bold, and swift in decision-making and execution.

This serious global crisis, whose profound impact is already being felt in our lives in Timor-Leste, will have even more devastating effects if the National Leadership does not have the intelligence, vision, courage and audacity to quickly adopt a strategy based on two pillars - the medical and humanitarian pillar and the socio-economic pillar.

Creation of a National Emergency Fund, in the order of USD 2,000,000,000.00 (two billion US dollars), valid from January 2020 to December 2022, 3 (three) years, for a multifaceted strategy, of more intense (ongoing) prevention, victim care, and economic recovery and dynamism. The Gov may appeal to friendly countries and global financial institutions for its participation in that Fund.

In meetings with Maun Bot Xanana, PM and in a wider one with the President of the Republic, I emphasized that we must face this challenge on two fronts simultaneously, tackle the impact of the virus as a national public health issue and at the same time stop the hemorrhaging of the national economy. .

To minimize and, if possible, avoid a real catastrophe with the spread of COVID-19, drastic and courageous measures have to be taken. Some have been taken and I applaud the Government for that.

Fortunately we are benefited with three relative advantages:

we find ourselves in a situation in which this pandemic can still be contained in the face of the modest number of identified cases - at the moment a confirmed confirmed case.

we can learn from the experiences of other countries already affected by the presence of COVID-19, both from the mistakes made by those and from the measures that have proved to be positive and effective.

We have financial liquidity that allows us to face this double challenge quickly and effectively, to curb Covid-19 and stop the economic crisis, using our Sovereign Fund.

Only the measures that have not yet been considered are listed here:
..........
..........
c) medical-sanitary inspection of social institutions which, due to their nature - orphanages, boarding schools, homes for children, young people, women victims of domestic violence - should not be closed. Provide support in food, money, and on-site medical care. Equally and directly support Religious and Lay Orders that host children and young people.

d) Disperse military personnel in tents and camp beds in the HQ area;

e) Proceed to the immediate release of prisoners who have already served 1/3 of their sentences;

f) Free distribution of hygiene products to the population.

Economic and Social Measures to be Adopted

Timor-Leste has liquidity and the means to use it to face the social and economic crisis resulting from the COVID-19 pandemic.

National Emergency Fund, in the order of USD 2,000,000,000.00 (two billion US dollars), valid from January 2020 to December 2022, 3 (three) years, for a multifaceted, prevention strategy (in progress), victim care, and economic recovery and dynamism, namely:
.......
........
v. support the national productive sector, agriculture, horticulture and export products such as coffee, vanilla and others, through the banking system, in particular BNCTL and BNU and micro credit institutions such as Moris Rasik.
saw. support national companies, the hotel industry, commercial houses, public passenger and cargo transportation (angunas, microletes), through the banking system. Example: fuel subsidies for trucks transporting goods from Dili to the interior and from the interior to Dili. Support the hotel sector in an amount equivalent to 50% occupancy of the rooms based on a realistic daily rate to be negotiated.
VII. Free use of electricity during 2020, this measure may extend to 2021;
Viii. support private sector employees who, due to the crisis, have lost their wages. Freeze the payment of state property rents to the private sector. Cover the rent of private space, with the owners contributing to reduce the cost of rent.
IX) Imposing speed in the unloading of goods and customs clearance.
X) The banking sector freezes interest and other obligations, restructures debts and adjusts interest rates compatible with those practiced regionally from 2022 onwards. Debt forgiveness should be seriously considered.
XI) Suspension of international travel by members of the Government, State officials, members of the Defense and Security forces until December 2020 by

XII) Attribution to all health professionals who work at the front line, in hospitals, health centers, as well as those who support the sector, cleaning and garbage collection personnel, with a cash prize equivalent to 50% of its monthly, net, retroactive salary from January to December 2020, which may extend until the end of 2021. These benefits will be extended to Cuban doctors and technicians and other international health workers. The same benefit extends to water and sanitation workers and fire departments.
XIII) Acquisition of food stock for 180 days.
XIV) Consider a direct transfer, for each Timorese family, a monthly amount sufficient to cover a food basket.
XV) To give an example, the PR, PM, PPN and PTR, members of the Government and Deputies, and ex-incumbents propose to cut 50% of their salaries by the end of 2022. This initiative will be extended to all national advisers, as well as hired employees. Likewise, the government had instituted greater discipline and control over the use of official vehicles and fuel. 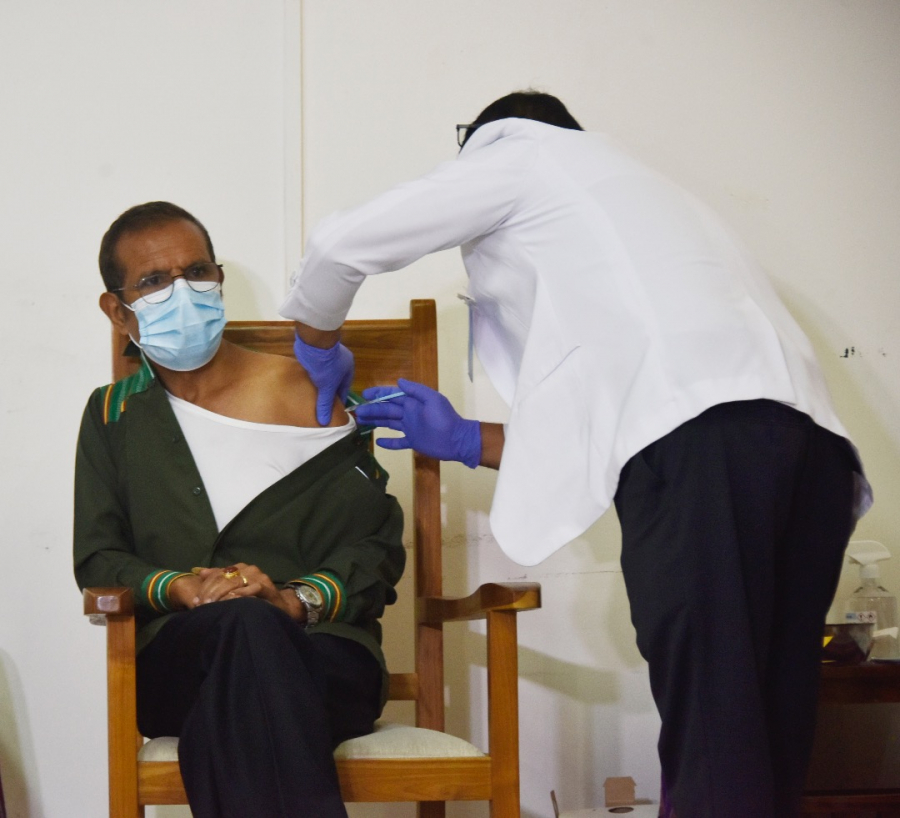 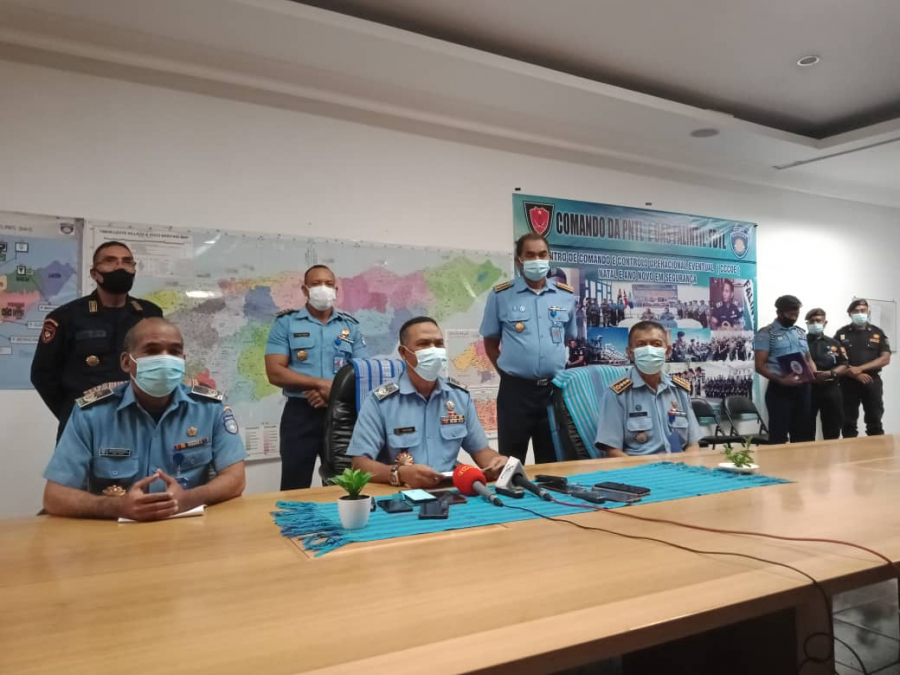