Senat Rex Patrick : It's Not Australian People That stole From East Timor It's Australian Government 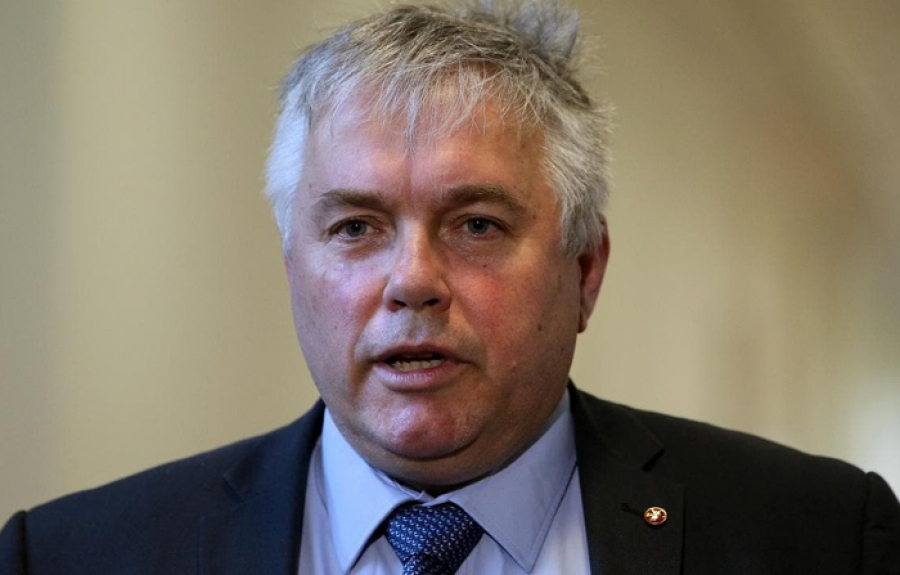 Senat Rex Patrick
Senator PATRICK» (South Australia) (19:25): I thank Senator Green for making a contribution about the trip we did to PNG. It was, indeed, a great trip. I'm going to move next door to Timor-Leste now and talk about the strategic blunder we are about to make in respect of East Timor. I was in East Timor two weekends ago for the 20th anniversary of their independence, and I managed to witness the president of that country giving a firsthand warning, or indication, to the Prime Minister and the foreign minister that things are not right.
Let's just go back in history. In the 1960s, Australia worked out that there were significant oil and gas resources underneath the Timor Sea, much closer to Timor than they were to Australia. So we set about trying to take that oil. We did so initially by just refusing to negotiate with the Portuguese over a maritime boundary. Then, when Portugal was pulling out and Timor had the opportunity to become independent, Australia encouraged Indonesia, back in 1975, to invade East Timor. That's when the occupation commenced. Two hundred thousand East Timorese died throughout that occupation.
Then, in 1999, finally they had their popular consultation. Australia sent INTERFET up to East Timor to assist temporarily in ensuring that they gained their independence. Then, because we were still after the oil and the maritime boundary in international law would have placed a medium line between Australia and Timor and given them the entitlement to that oil—the proper entitlement to that oil—we removed ourselves from the jurisdiction of the ICJ, and the Tribunal on the International Law of the Sea, such that the Timorese had to directly negotiate with Australia.
We all know that in 2004—it's beyond dispute; beyond denial—we then spied on the East Timorese while they were negotiating with us, to gain advantage and, indeed, to defraud them of their oil resources, and we were caught out, leading the East Timorese to initiate action in The Hague. In attempting to derail that particular process, in 2013 the AFP and ASIO raided the offices of their lawyers here in Australia. But, thankfully, after all of that, Timor-Leste has now negotiated a maritime border with Australia.
In a 40-minute speech that the president gave at celebrations on the 20th anniversary, in the presence of the Prime Minister and the foreign minister, Australia was mentioned once. It was mentioned as the place where people go to from Timor, which is in recession, to get a better life and a better job. Indonesia was thanked. Portugal was thanked for the freedom efforts, as was the United Nations. But the president remained silent on Australia. The reason he was silent on Australia is that, even after the treaty has been negotiated and the Timorese have decided that they want to put processing onshore, on the southern coast of Timor, we are still lobbying and still trying to use our diplomatic forces to get that oil processed here in Australia.
But let me tell you what's happening in the meantime. In the meantime, the Chinese are building dual-lane, dual-carriageway, freeways on the southern plateau and they are building powerlines, and the Indonesians are building airports and power stations—and we are being left out. This is an opportunity for Australia to be contributing and helping our Timorese friends, but we are not. Instead, we are still trying to get the oil. What's going to happen over the next few years as the Timorese continue down the path they want to go is that we will end up with a significant Chinese presence on the southern coast of East Timor, and we will lose out strategically and we will lose the good friend that Timor ought to be.
https://parlinfo.aph.gov.au/parlInfo/search/display/display.w3p;orderBy=date-eFirst;page=0;query=Rex%20Patrick%20SearchCategory_Phrase%3A%22senate%22%20Decade%3A%222010s%22%20Year%3A%222019%22%20Month%3A%2209%22%20Speaker_Phrase%3A%22patrick,%20sen%20rex%22;rec=3;resCount=Default
Rate this item
(1 Vote)
Last modified on Thursday, 12 September 2019 16:35
Tweet
Tags
« The Exchange Of Diplomatic Notes Strengthen Timor-Leste’s Position To Joining ASEAN   Xanana takes action against court decision » 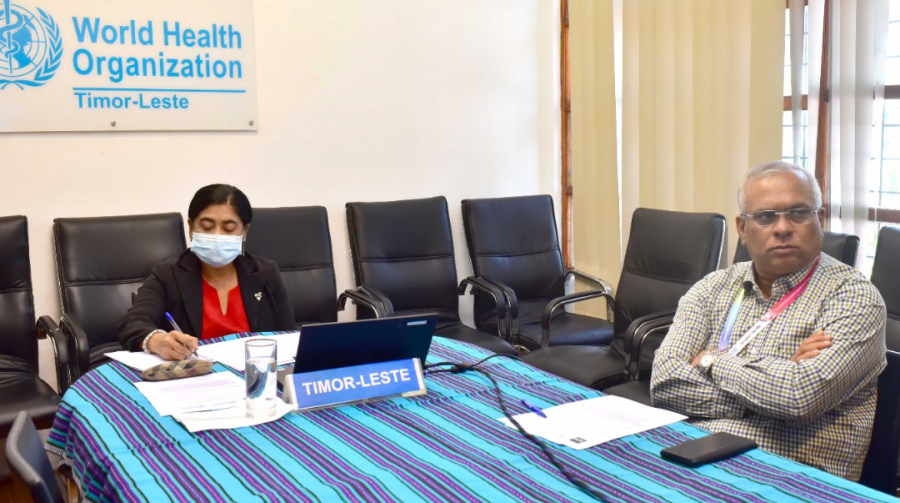