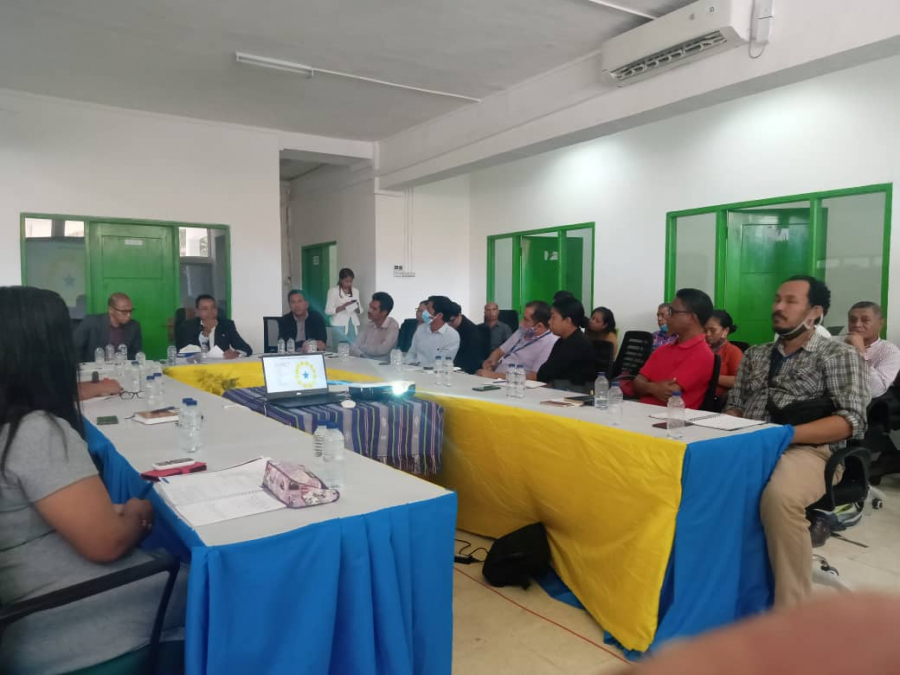 Tempo Timor (Dili) - Elizário Ferreira was standing among 20 other new government members in front of the presidential palace on 23 June 2020 after being sworn in as the secretary of state for cooperatives in the cabinet led by prime minister Taur Matan Ruak.

He said that the secretary of state for art and culture provided training for 18 cooperatives members to improve their knowledge to ameliorate the management of the cooperatives, and continued supporting them. “We are waiting for the parliament to approve the state budget so we can help our people and recover the economy of this country, which still in the process of development for many years,” Elizário Ferreira said.

East Timor has 214 cooperatives with 47.000 members that borrowed up to $18 million dollars from Credit Union.

‘The communities have their own initiatives already. And the state has its obligation to enforce and create conditions for people to build cooperatives, to secure institutional sustainability and also the economic sustainability of the cooperative itself,’ he said.

Recently Elizário Ferreira said that the Credit Union cooperative functions already as an institution, while the other types of cooperatives are in the phase of preparing themselves to function as an institution as well, securing economic sustainability. 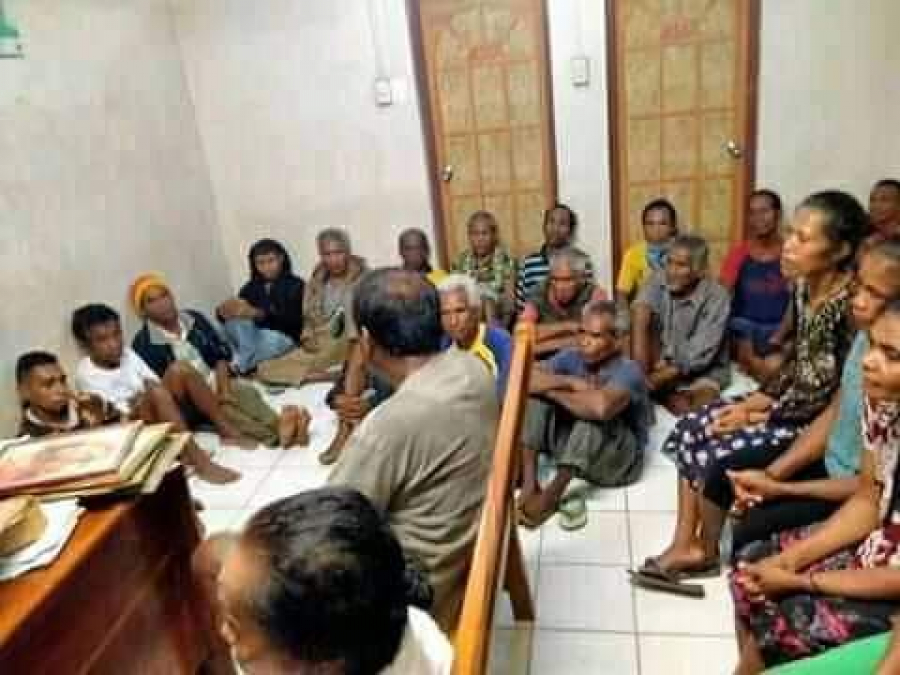