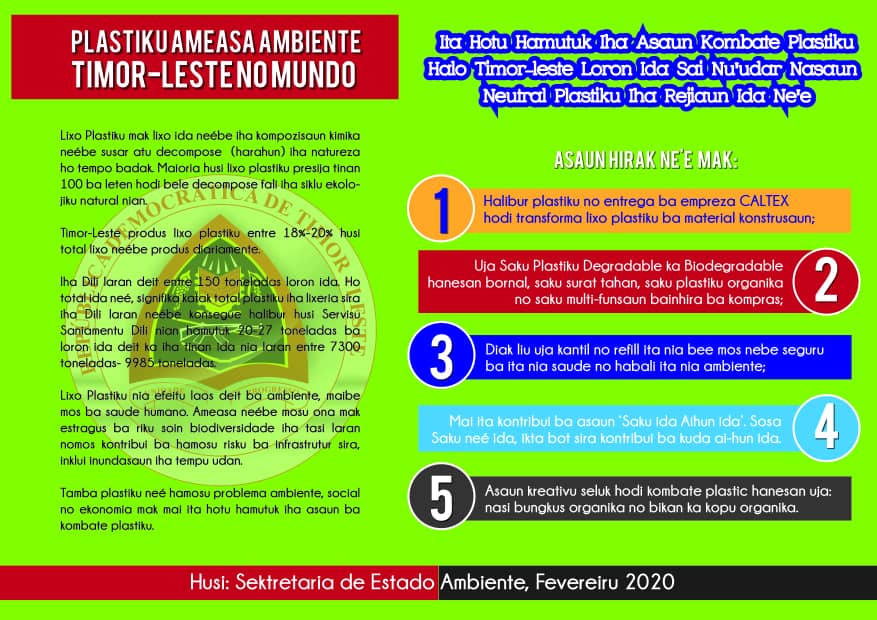 Nicolao dos Reis Lobato only son, Jose Lobato (white Shirt holding the umbrella) with family members through flowers into the sea near Dili port to remember for remembering the death of their love ones after the Indonesian army invaded the country in December 1975, Dili (08/12/2019) Photo tempotimor.com

Tempotimor (Dili) – The body of Timor-Leste's first prime minister, Nicolau dos Reis Lobato has never been found. He was killed by the Indonesian military on 31 December 1978. But after 41 years it is still unclear where his remains are.

Lobato’s death continues to cause tension in the relations between Timor-Leste and Indonesia. Among the most difficult problems is unravelling the secret of what happened to his body. Media in Indonesia and Timor-Leste have long claimed that Lobato’s remains were brought to Indonesia immediately after his death and that he was buried secretly there. Another report says that his head was taken to Indonesia, but that Lobato’s body was left in Dili.

However, it is possible that the tomb of an unknown hero, Plot 62 TMP Kalibata-Jakarta, might hold Nicolao Lobato’s remains. In accordance with the writings printed on the grave of Plot 62 Kalibata Jakarta, is written: Unknown Heroes. Ex. Ops. Autumn 1977.

Nicolau dos Reis Lobato was born in Sasatan Oan, Ai-Tara Hun, Soibada, Manatuto on 24 May 1946. The Timorese politician and national figure was the founder and deputy chairman of the party ASDT, which later changed its name to FRETILIN.

After the proclamation of independence on 28 November 1975, Lobato was appointed as the first prime minister of Timor-Leste. Three years later he was ambushed by Kopassus, the special forces led by Suharto’s son-in-law Prabowo Subianto on 31 December 1978 at Mount Mindelo, between Maubise, Turiscai and Manufahi. He was fatally shot in his stomach and died at the age of 32 years. His body was taken to Dili, but has never been found.

Since Timor-Leste gained its full independence on 20 May 2002 the government has been requesting Indonesia to return Lobato’s bones. However, so far without results. Timor-Leste’s president, Francisco Guterres Lu Olo, considers the late Nicolau Lobato to be a child of the people. ‘He knew the wishes of his people about the defence of freedom, independence and democracy for our country,’ president Lu Olo said in his speech in Rotunda, Komoro, Dili, Tuesday, 31 December 2019. However, his speech didn’t dwell on the fact that Lobato’s body is still missing, nor whether his remains could be brought back to Timor-Leste. 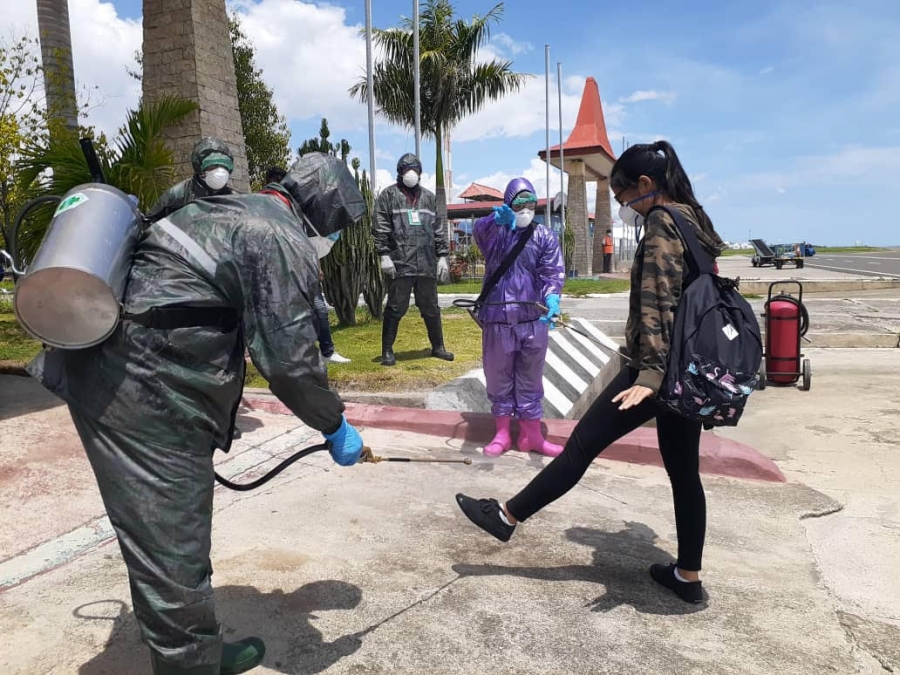 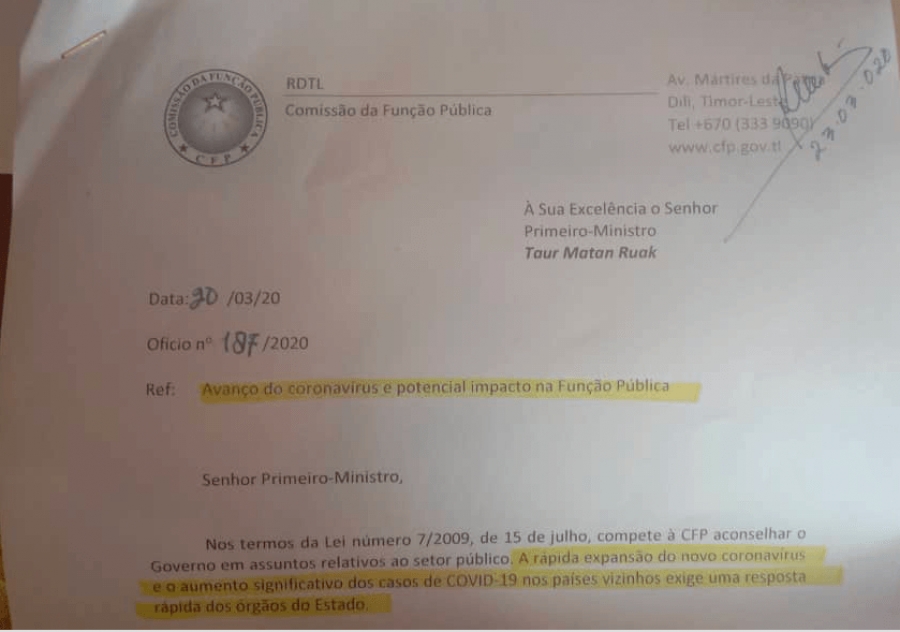