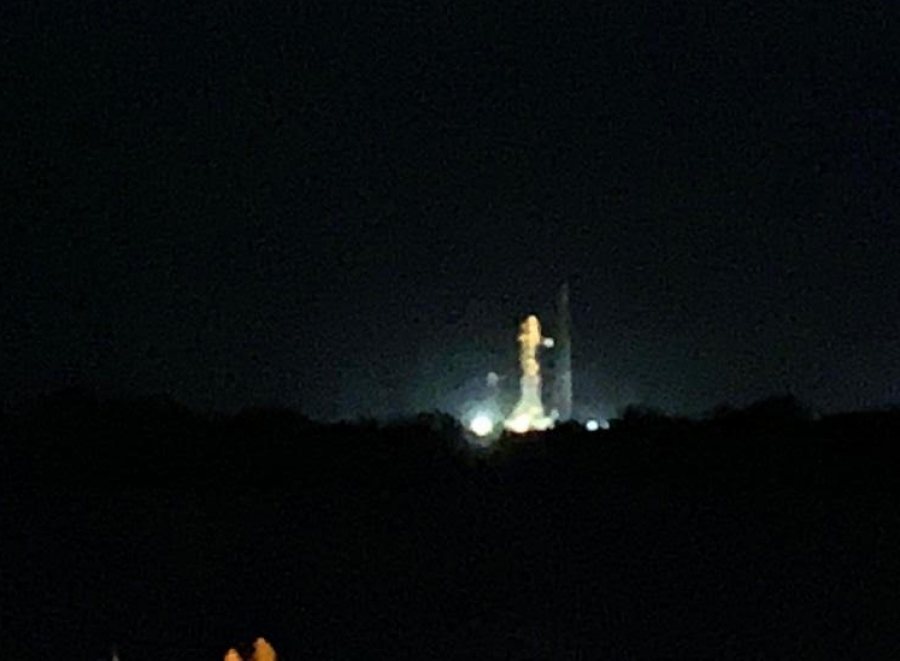 Tempo Timor (Dili) - The satellite Kacific1 has been launched in Cape Canaveral in Florida, USA. It’s 56 spot beams will cover more than 600 million people across 25 nations in the Pacific and South East Asia, including Timor-Leste.

According to Press Release from Kacific informed Kacific Broadband Satellites Group’s purpose is to provide high-quality, affordable satellite broadband for healthcare, education, government services, businesses, and disaster relief. Its services ‘will stimulate economic growth and provide greater access to the internet’ and ‘connect previously unserved or under-served populations with broadband.’

This satellite is designed and built by Boeing and is launched into geostationary orbit atop a SpaceX Falcon9 launch vehicle.

Eduardo Belo Soares 'GATTOT', general director of Gardamor ISP, an internet company in Timor-Leste, was present at the launch.

"It's very important invitation for me to be here to get to know more, so we can provide better services to our client," said Mr. Soares Belo. 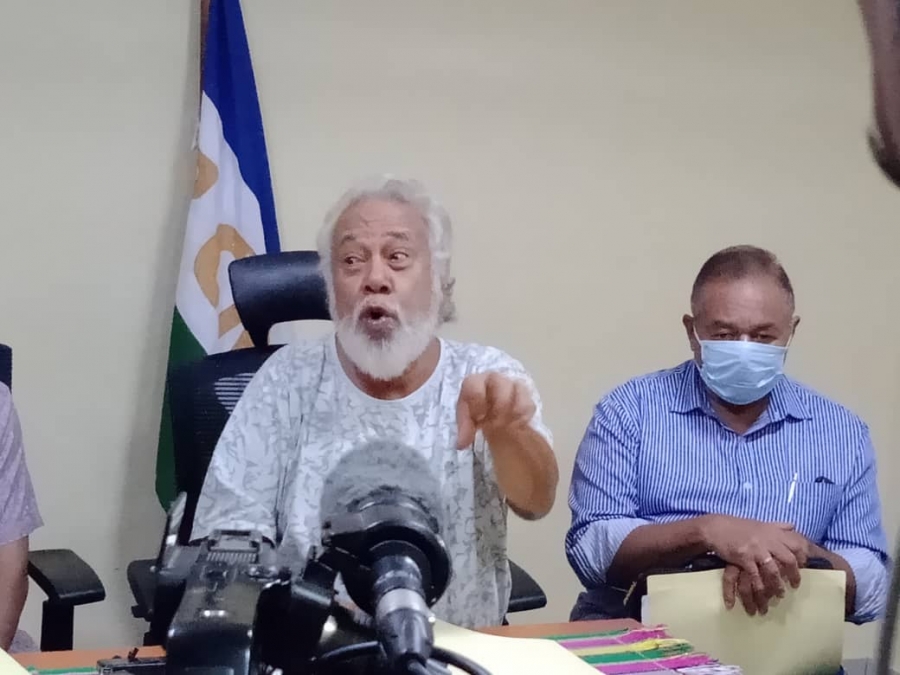 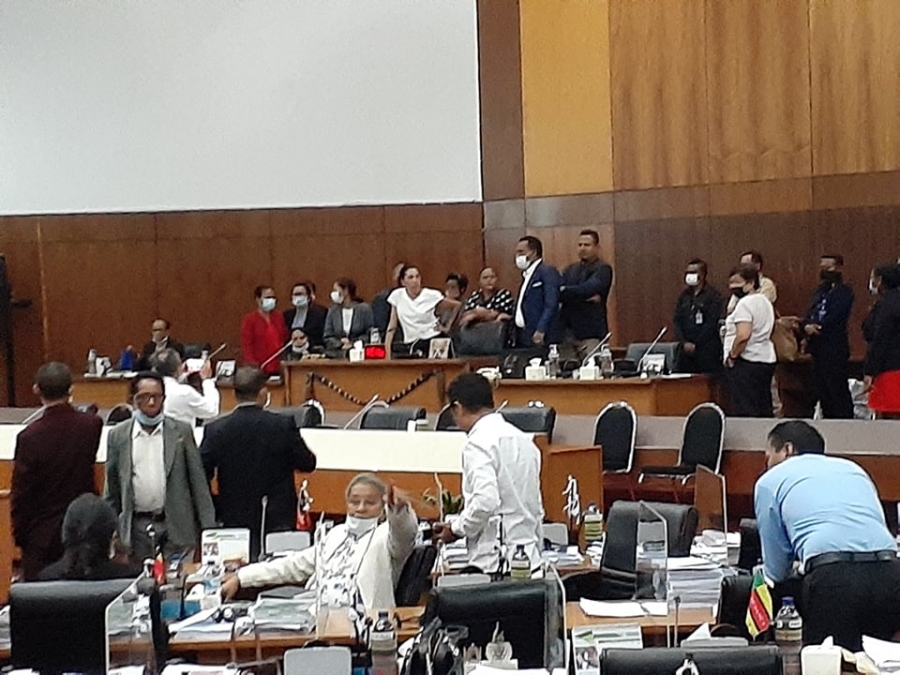