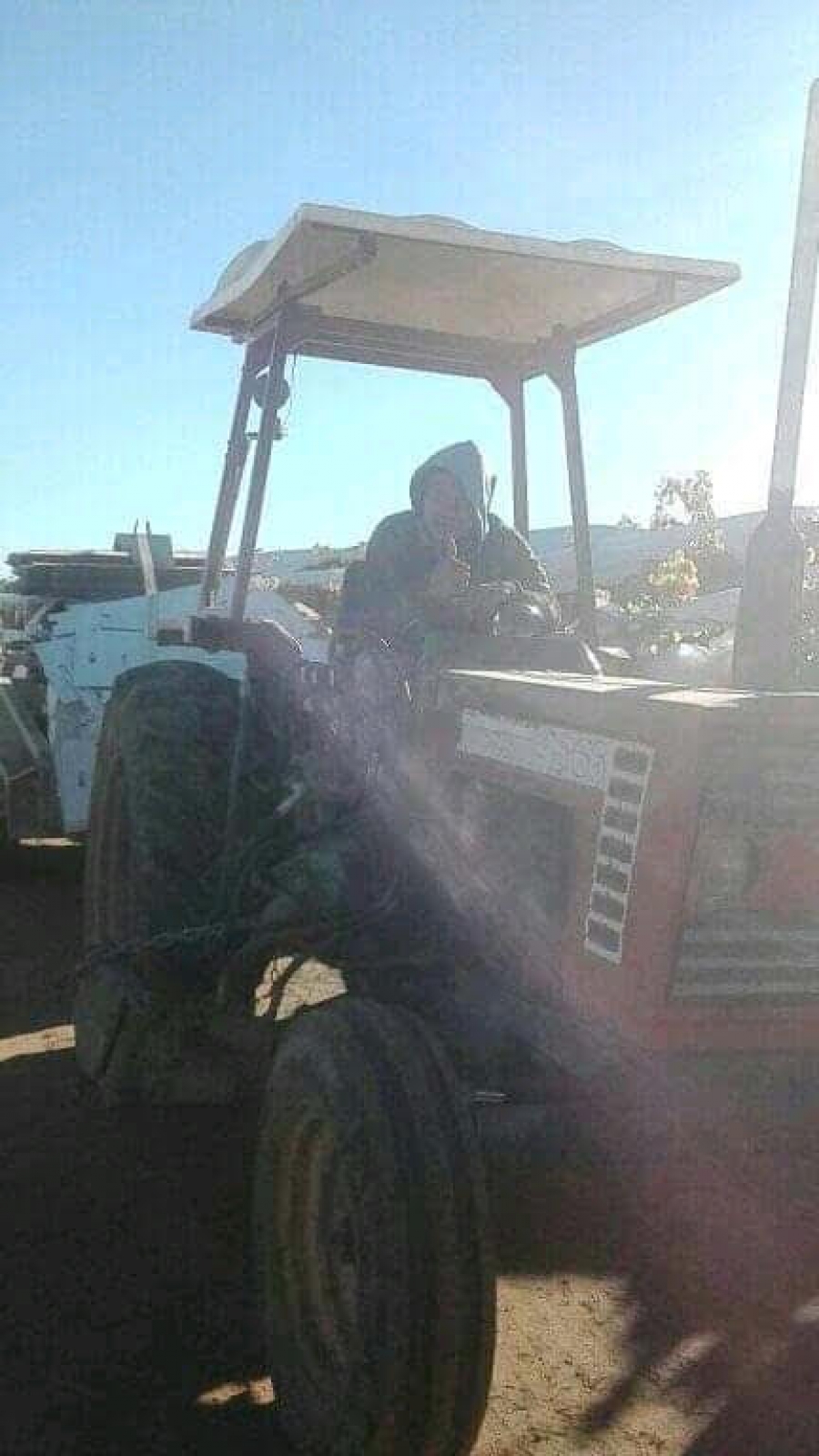 Around 600 Timorese are working this year in Australia and at least half of them joined the Australian union. Together they fought to improve the situation for the Timorese working in agricultural sector in Australia, Nelthorpe said. He was critical of the Timor-Leste government because when it intervened in problematic circumstances Timorese employees were facing, the authorities ‘not necessarily get the best outcome for the workers.’ He called on the government to liaise with the union and said Timor-Leste should care more about the wellbeing of its workers in Australia. ‘Listen to their concerns. Listen to their needs,’ the union’s lead organiser said.

Currently the Timorese authorities are more focussed on the numbers of people working in Australia, and less on how employees can benefit more from the seasonal working program or ‘how much money they are being able to bring back to their communities,’ Nelthorpe explained. He called on Timor-Leste to remove bureaucratic obstacles as it takes very long for Timorese ‘to get paper work completed for departure and to get changes made when people are in Australia.’

Nelthorpe advised the government to invite the union’s local organiser to give briefings to Timorese before they travel to Australia so they would have a good understanding of their rights. He was, however, very concerned about reports that Timor-Leste’s government was actually discouraging people from joining the union, thus preventing workers ‘to have the opportunity to fix their own problems.’ He pointed out that joining unions is a right enshrined in Australian and Timorese law.

During his recent visit to Timor-Leste, Nelthorpe also went to Timorese factories where he saw that the ‘conditions people working under are still very poor.’ He urged the government to ‘not only focus improving labour conditions on the ground, but also to promote unionism.’ Otherwise ‘people continue to suffer under poor treatment, poor wages, poor health and safety,’ Nelthorpe said. He underlined that Australia, with more than hundred years of union activism, has the ‘highest minimum wages in the world’ and has general protection laws from which Timorese seasonal workers benefit as well.