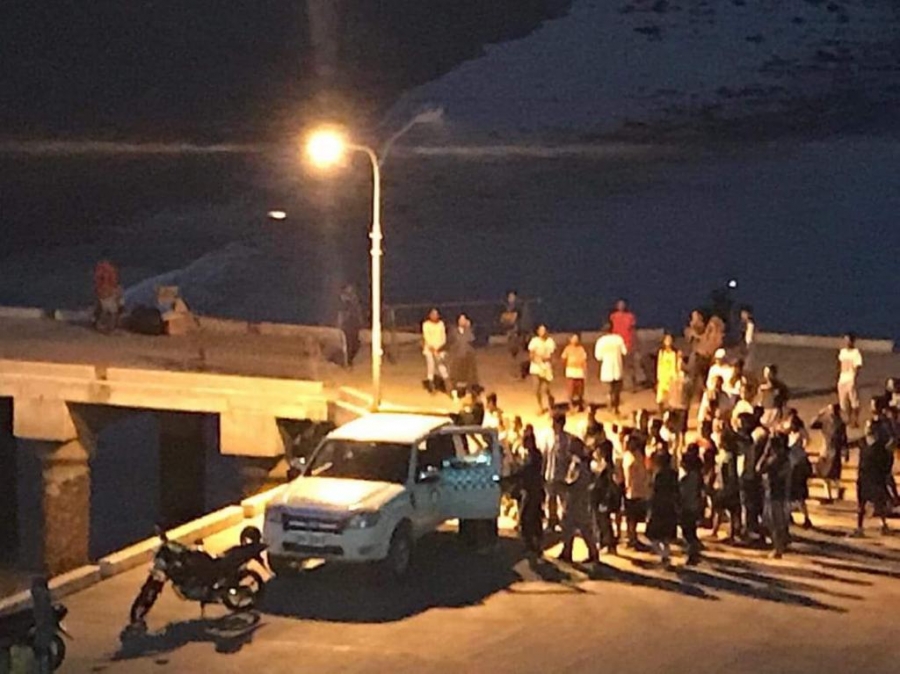 Former priest R.D., who is originally from the USA, was the director of the shelter Topu Honis in the hamlet of Kutet in Oecusse. In March 2018 a complaint accusing R.D. of sexually abusing young girls under his care was sent to his congregation Societas Verbi Divini (SVD). In November 2018 the Vatican found him guilty of sexual crimes against minors and dismissed him as a priest. According to sources the abuse at Topu Honis was systematic with R.D. allegedly sexually abusing every single young girl in the shelter in Kutet at least once, molesting vulnerable children for many years. 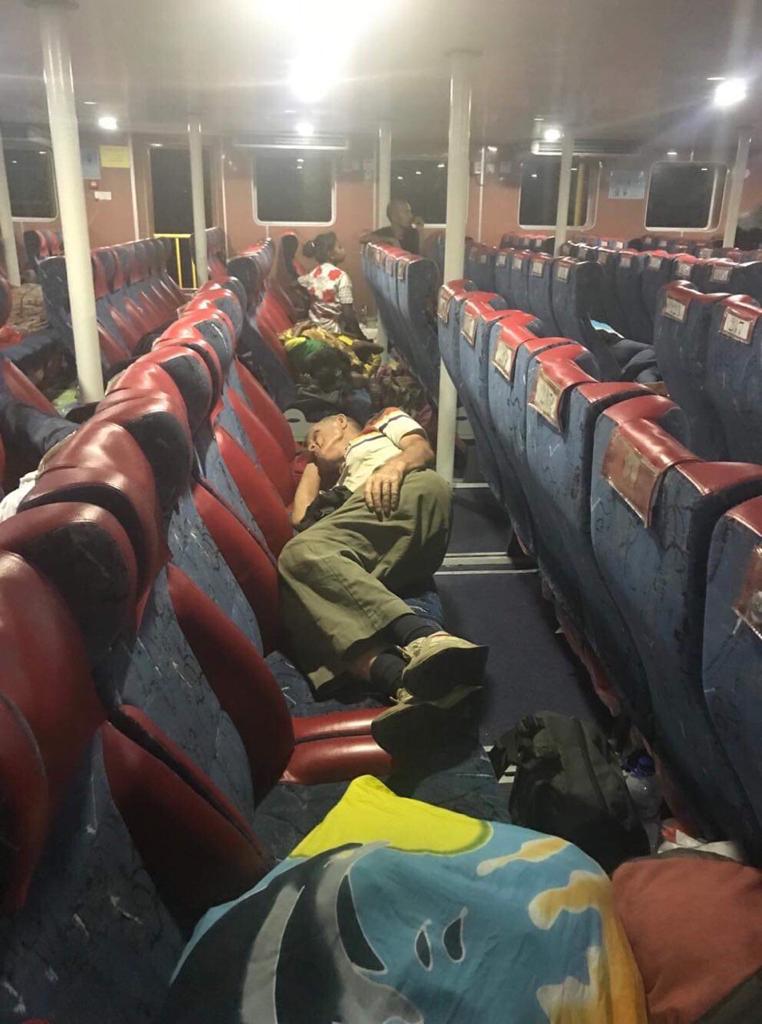 Last April the Timorese police arrested the former priest for the first time. His passport was confiscated. However, R.D. was not taken to prison. The prosecution and the church arranged that the ex-priest would stay in a house of the SVD congregation in Maliana. ‘He can’t go around, because he is under house-arrest,’ stated the bishop of Maliana, Norberto Do Amaral, earlier in an interview with Tempo Timor. It is unclear how R.D. managed this week to travel freely from Maliana to Dili to take the ferry to Oecusse. The SVD priest who is supposed to control the suspect’s movements, doesn’t answer the phone.

But there were earlier signs that the suspect could move around. A picture on Instagram showed R.D. in a corner in a restaurant in Maliana using a laptop, while the current director of Topu Honis, Ms. Liliana ‘Lily’ Tarung, was with him enjoying a beer.

When R.D. was arrested in April, Tarung incited men to attack a woman who used to live in the orphanage as a child, and whom she suspected of having given a statement against the priest to the judicial authorities. The woman was beaten up and was slightly wounded. Sources say that she still puts pressure on victims and witnesses to say that no sexual abuse took place in the orphanage forcing them to keep silent and not speak with the authorities.

The Catholic Church in Timor-Leste has been reluctant to give a full public account to the population about what happened in Oecusse and hasn’t reached out to the victims. Recently the NGO Fokupers asked the Archbishop in Dili in an open letter to support the victims of Topu Honis shelter and to visit them. But the Archbishop hasn’t reacted to the call.