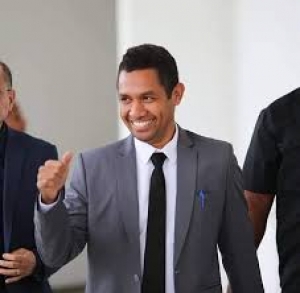 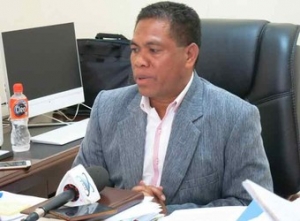 Ramos-Horta: priest who sexually abused children in Timor-Leste should be in prison

Former president and Nobel prize winner José Ramos-Horta says the authorities of Timor-Leste should have arrested and detained the American priest who is accused of sexually abusing children in a shelter in the enclave of Oecusse. ‘Justice must be done. I am not going to advocate any other avenue,’ says Ramos-Horta, underlining he speaks as a citizen.